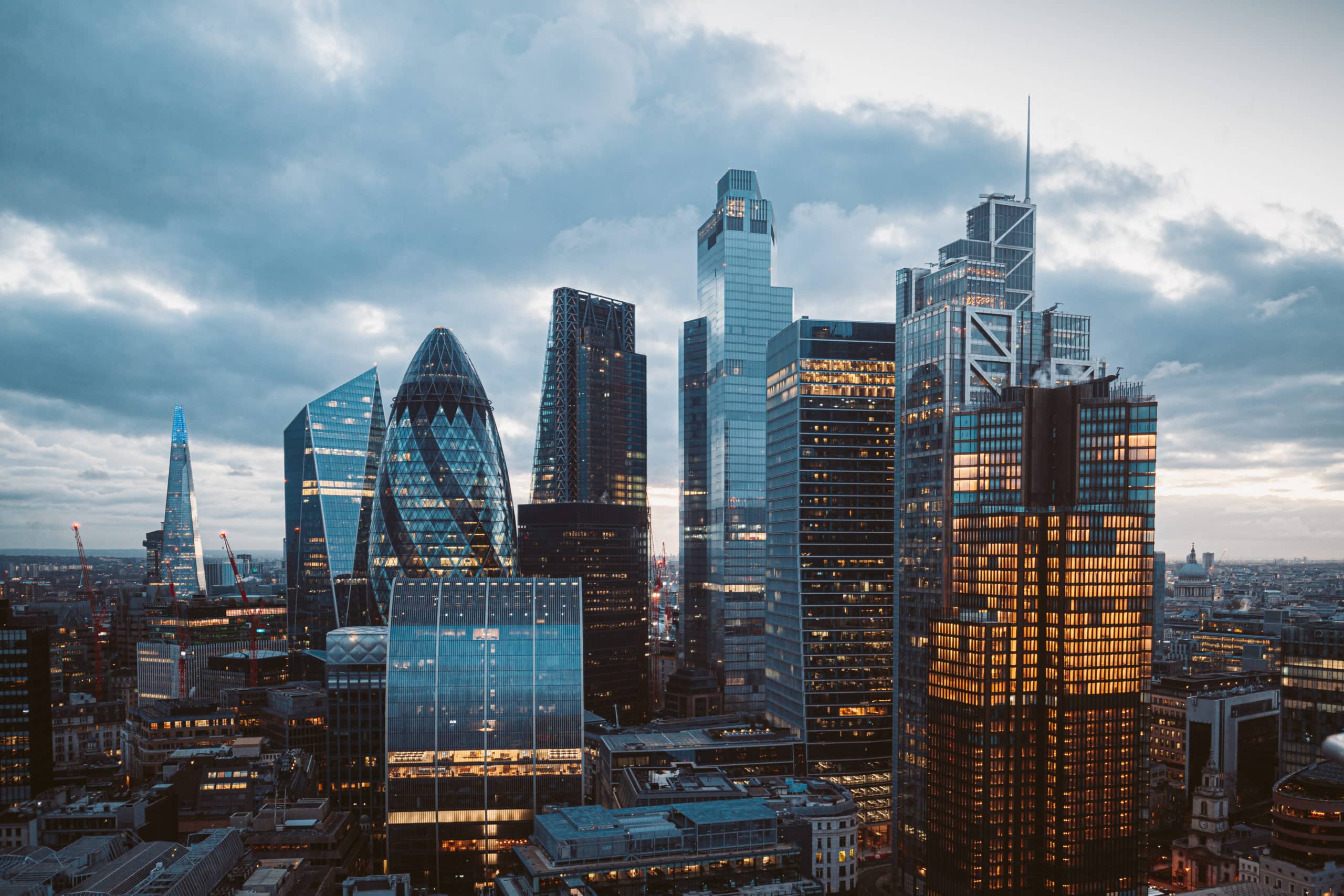 Britain’s prosperity has long depended on being open to talent and investment. Following Brexit and the pandemic, and amid the worst cost of living crisis in a generation, that openness is more important than ever. It is crucial to boosting economic growth and raising living standards, and will be absolutely necessary in delivering the Government’s plans to level up the UK.

But when we asked major investors the question ‘Why choose Britain?’, the answers left much to be desired. There is a widespread belief, as one interviewee put it, that in recent years ‘the direction of travel has been negative’.

We interviewed more than 100 founders, funders, CEOs, entrepreneurs and other senior figures, in the biggest focus group of its kind to date. Their comments to the CPS, provided on the basis of anonymity, give an unparalleled insight into the mood of the investment community. And the overall verdict is that though the UK is still a more attractive place to do business than its European counterparts, we have been losing ground.

Investors are not only worried about the UK’s trajectory, but concerned that the Government is not as focused on the problem as it should be. While they welcome steps such as the creation of the Office for Investment, there is a consensus that we are too reliant on, and complacent about, our existing advantages. And if the Government has a story to tell investors about why post-Brexit Britain is the best place to come, it is not one that enough of them have heard.

The report therefore urges the Prime Minister to lead from the front, in the way that Emmanuel Macron does in France, or he did during his time as Mayor of London, in making Britain the natural home for investors and investment. A country with our natural advantages, coupled with a more sympathetic policy platform and the energy and drive of our European rivals, would have an unbeatable proposition.

The CPS concludes the report with a simple 10-point plan to make Britain dramatically more investment-friendly and business-friendly. By doing so, the Government can put the private sector where it belongs – at the heart of the recovery, and of the country’s future prosperity.

1. Publish a plan to make Britain the most investment-friendly country in the world

3. Extend the special tax regimes that bring wealth and talent to Britain

5. Reform the regulations that hold back our investment ecosystem

7. Put a new competitiveness unit at the heart of government

8. Renew No. 10’s focus on business and put in place a much better support structure

9. Empower city regions to promote themselves as investment destinations

10. Promote business-finance-university clusters across the UK

Howard Shore, Chairman of Shore Capital, said:
‘In post-Brexit Britain, it is essential that we re-establish our own economic identity and play to our many strengths as a nation to restore the entrepreneurial environment and enthusiasm that existed during the Thatcher government in the 1980s.’

Robert Colvile, Director of the Centre for Policy Studies, said:
‘When business speaks, the Government should listen. We know that business is the engine of economic growth. If we are to grow our way out of the current economic malaise, we will need business to do the heavy lifting.

‘Making Britain more attractive to investors will also help make Britain a more business-friendly country – which is the only sustainable route to prosperity. We urge the Government to listen to the voices in our report.’